Cheese is typically the hardest thing to give up when going vegan, and pizza is an iconic dish that incorporates cheese. So, here are many ways to enjoy eating pizza […] 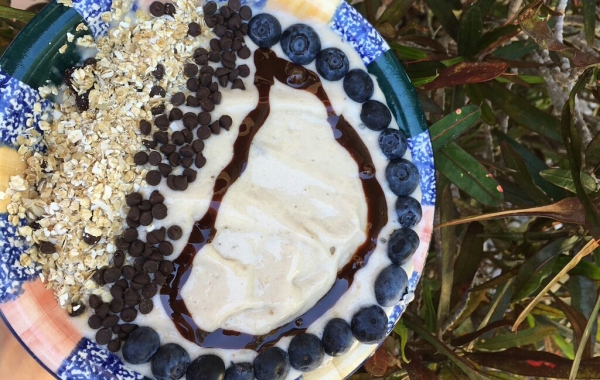 Homemade banana nicecream is a great alternative to dairy ice cream, and even a healthier alternative to vegan ice cream! Feel free to get creative with toppings 🙂 All you […] 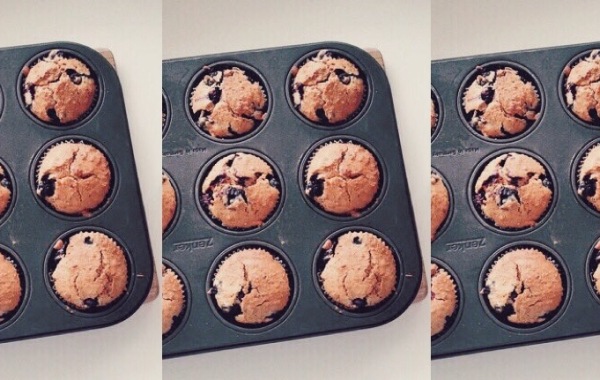 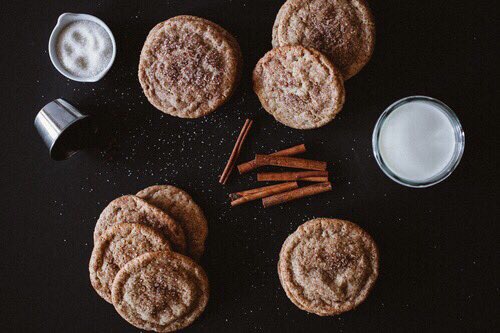 Panettone is a traditional Italian Christmas bread. I hope you enjoy this vegan version.

The perfect fall dessert that everyone loves!

Vegan food is easy to prepare and even easier to devour. With just a few spices, you can turn regular staples into healthful, flavorful meals that are also cheap to […] 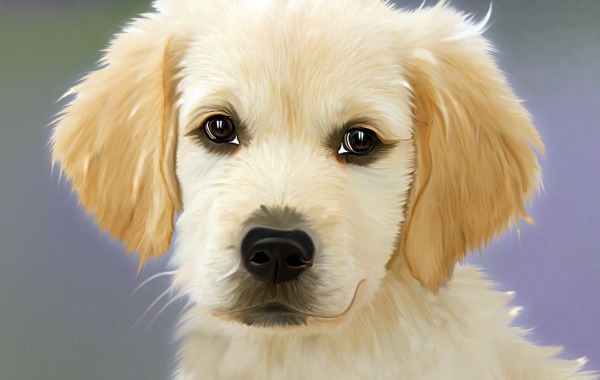 A healthy vegan recipe for your dogs! 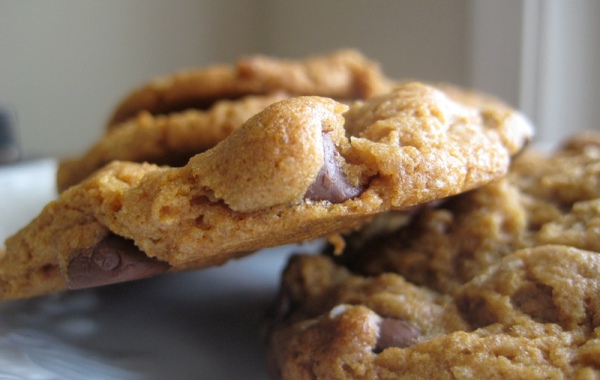 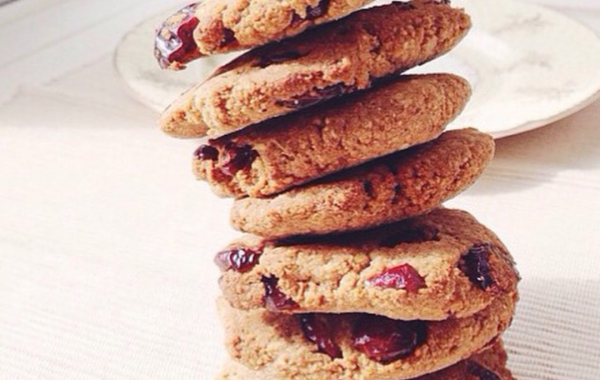 Veganism isn’t about giving up your favorite foods or holidays, its about taking the cruelty out of them! I’ve been Vegan for three years and every Thanksgiving meal is even […] 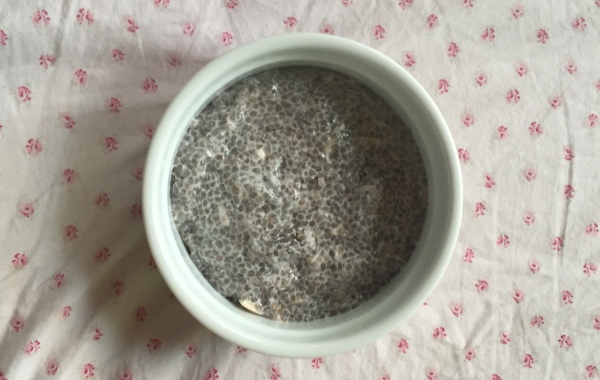 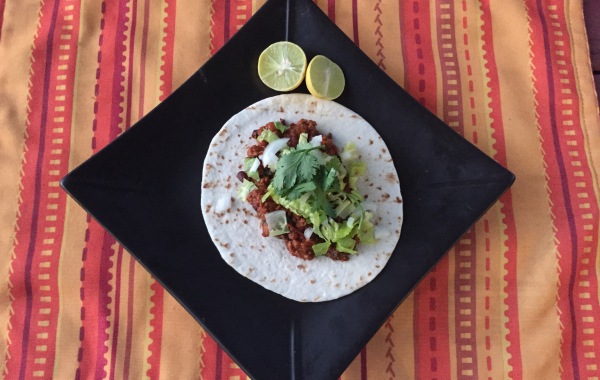