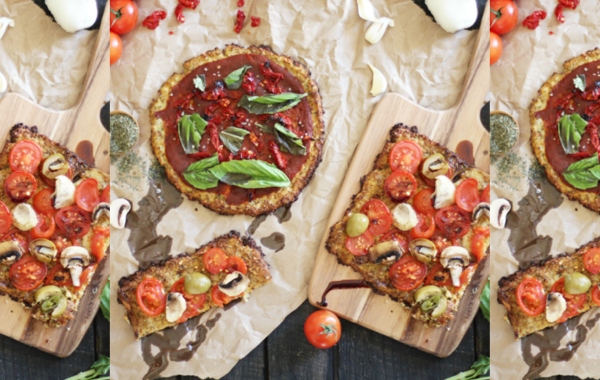 This healthy pizza base is perfect for almost all occasions – and it’s fun to make. Try it with passata mixed with spices and herbs, and vegan orange cheese! Ingredients: […] 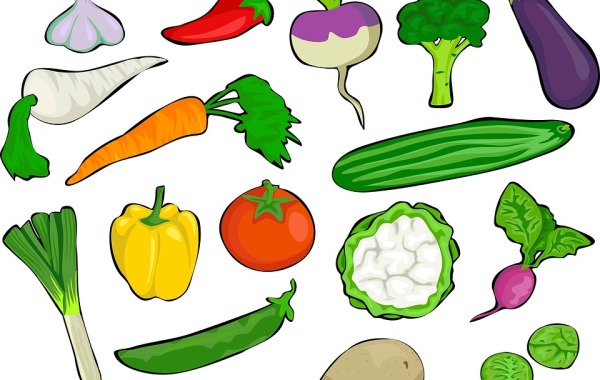 Many people argue that going vegan prevents them from getting the essential nutrients that they need for their bodies to cope. For example, my family has a history of anemia; […] 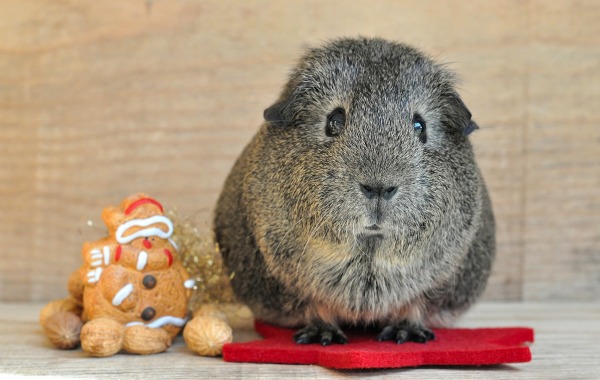 Christmas is only 15 days away, and it’s the considered to be the most cheerful day of the year – but sadly, it’s also one of the most cruelty-full days […]