When talking about vitamins and minerals vegans “don’t” get- B12 will come up. B12 is made by anaerobic microorganisms (that can be found in the gastrointestinal tract of animals- including humans). […] 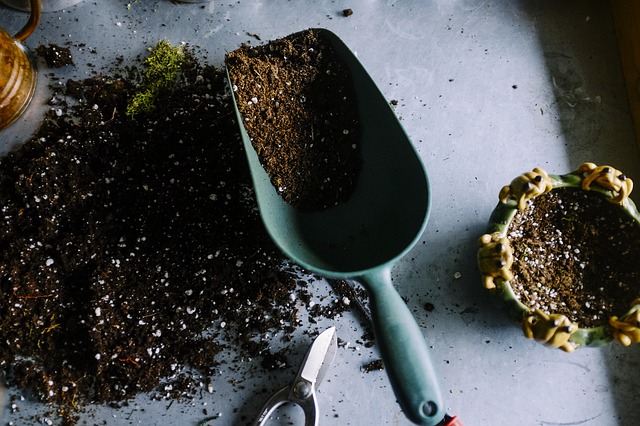 When talking about vitamins and minerals vegans “don’t” get- B12 will come up. B12 is made by anaerobic microorganisms (that can be found in the gastrointestinal tract of animals- including humans). Beyond this, livestock are supplemented B12 through vitamins and injections; 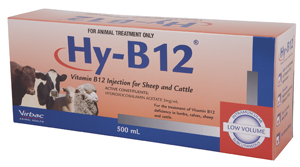 They also get it from other fortified feed, eating contaminated food, and their own waste. So the B12 you’re getting when you eat meat and other animal products is from that.

That’s not to say that it isn’t incredibly important. B12 deficiency can cause permanent brain and nerve damage. But who is vulnerable to a deficiency? Believe it or not, not only vegans. Not by a long shot.

A Tufts University Framingham Offspring Study shows 40% of people between the ages of 26-83 have plasma B12 levels in a loq range – a range at which many experience neurological symptoms. 16 percent exhibited near deficiency, 9% percent had outright deficiency. The majority of individuals with B12 deficiency are not vegan. That being said, we still need it. And since a lot of people are at risk, including those who don’t supplement it, senior citizens, those who have pre existing medical condition, and those who have recently lost a large amount of weight; I strongly suggest everyone checks their B12 levels with their doctor. That being said, there are MANY plant based sources of B12, so I hope this makes it easier for you to get it!

* Here are some links to buy them online but you can find vegan B12 supplements in almost any health food store.

My Kind Organics B12 spray 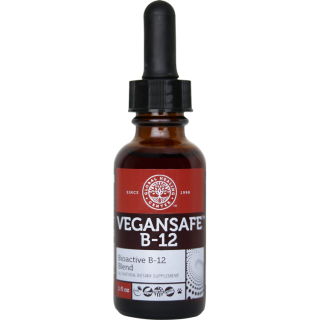 * Maybe the most popular way vegans like to get B12. Whatever you call it- nutritional yeast, nooch, hippie dust, it’s delicious. A serving of fortified nutritional yeast (usually a couple of tablespoons) contains about 500% B12 along with many other essential vitamins and minerals. It has a kind of nutty cheese taste that makes a good cheesy popcorn, cheese sauce, macaroni and cheese, and a lot of other good stuff! I mostly just use it as a topping for things like beans, potatoes, and vegetables.

Here’s my brand! I get mine at Sprouts but I’m sure other stores have it like Trader Joe’s and other health food stores! (Maybe even normal department stores) Just in case I’m wrong I’ll include a link to buy it online.

And there are other brands too! 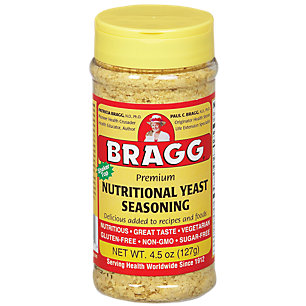 There are more than these, but this should give you an example of what to look for!

Most energy drinks are fortified with B12 and a lot of them are vegan! (The taurine in them is usually synthetic and not animal derived but I’ll list some confirmed energy drinks anyhow)

* Fair warning B12 in energy drinks doesn’t absorb well so I don’t know if I would trust this even- even if drinking energy drinks often enough to get sufficient B12 wasn’t so bad for you.

— Rockstar – “Yes, Rockstar Energy Drink is suitable for both vegetarians and vegans. The Taurine contained in Rockstar is synthetic and not derived from animals.”

— Monster – “Thank you for visiting the Monster Energy Website.
We use no animal bi-products in any of our products line. Enjoy!!

— Special K (some flavors are vegan)

And a LOT more, here’s a list of 200 b12 fortified cereals a lot of them are vegan! And you can eat them with:

Any fortified plant milk will do because a lot are whether it’s coconut, almond, soy, sunflower, hemp, cashew, oat, rice, ect.; But some I know are fortified in particular are

Besides all of those, some vegan mock meats are fortified with B12! I’ll put a definite list up once I find brands but since there’s not that much information on it and I don’t eat mock meat, it’ll take a bit. But I will put it up! Please tell me if you know of any!

I’ve seen a lot of vegans recommend unwashed fruits and vegetables. If that’s what you think you should do and you’ve checked your B12 levels then please be safe, but I wouldn’t recommend it myself. It doesn’t seem safe to me to rely solely on traces of soil (which can be harmful if not organic and/or from your own garden!) for B12 but if I’m dead wrong – let me know! I’m always open to new information.

However after reading through 95 pages of meta data by the NCBI I can confirm that some plant sources are reliable sources of B12 such as:

But I still wouldn’t trust it!

I really suggest that you supplement with either B12 sprays, injections, vitamins, nutritional yeast, fortified cereals and milks! These are probably the most reliable means of getting this extremely important vitamin and most livestock get it, you’re really just cutting out the ‘middle man’. So by all means- supplement!

Posted on July 16, 2016 1 By Angeon Health Posted in Health, Uncategorized Tagged #b12, excuses